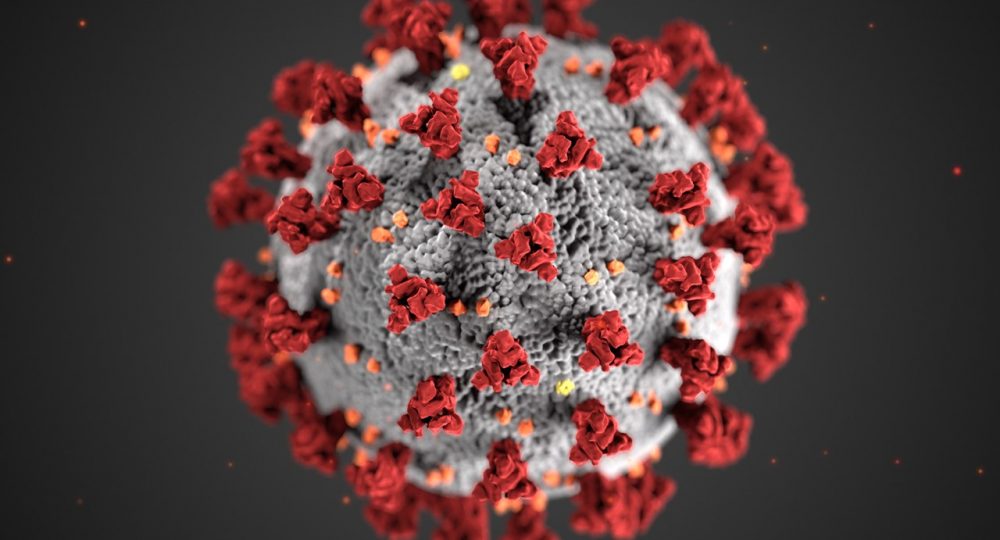 DAVAO CITY, Philippines – A coalition of doctors and health workers urges the Department of Health to reassess its policy on mass testing as the novel coronavirus (Covid-19) outbreak is increasing in the country.

This came after DOH Undersecretary Maria Rosario Vergerie told reporters on Friday that mass testing cannot be proven effective in controlling the pandemic and instead must prioritize testing on severe cases.

The health group Coalition for People’s Right to Health (CPRH) finds this statement from the government’s health department worrisome.

“This development is worrisome due to the risk of further underreporting and possibly underestimating the disease,” CPRH convener Josh San Pedro said.

“Testing the population is the least the government can do in fighting the outbreak. Whatever community quarantine or lockdown, if without testing, remains blind. As the WHO said, fighting blindfolded is no way to fight this pandemic,” he added.

Dr. Vergerie said that mass testing could be implemented if experts recommend it based on evidence. But for now, the DOH will limit the testing to particular sectors.

“At present, based on our guidelines or protocol, we are into prioritizing the tests of severe cases, those with underlying conditions or vulnerable groups like the elderly,” she said.

But San Pedro said that with the approval of four diagnostic kits for local commercial use, the DOH can speed up the process by expanding and tapping the capacities of laboratories nationwide.

“CPRH stresses that the DOH must also strive to complete and expand further the capabilities of our national and subnational laboratories,” San Pedro said.

“Further expansion must also be undertaken on the regional level, where hospital, academic, and research laboratories can be converted or upgraded into testing centers. This is so that a wider amount of the population is covered without delays due to overloading of other laboratories,” San Pedro explained.

Two of the approved diagnostic kits come from China, while the other is from South Korea. The local kit developed by UP-NIH is not included as is still undergoing field testing. davaotoday.com