Initial people’s victory in the long march for justice 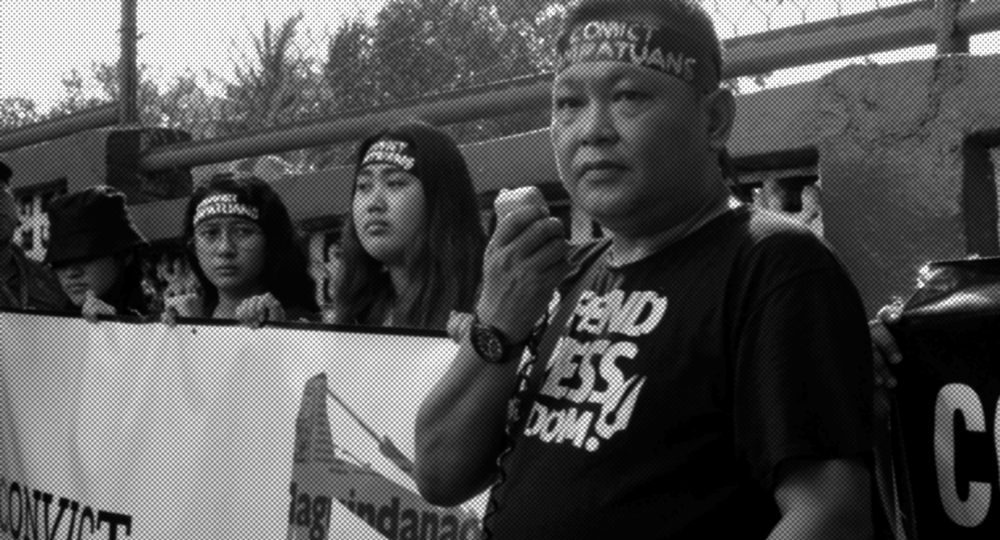 STATEMENT OF ALTERMIDYA NETWORK ON THE AMPATUAN MASSACRE VERDICT

The conviction of members of the Ampatuan clan is an initial victory of the families and of the people who have joined their long journey for justice.

We hail the courage and determination of families, witnesses and lawyers who stood up against the powerful Ampatuan clan.

We commend Judge Jocelyn Solis-Reyes for upholding the rule of law.

The decision today is a small step toward ending impunity. It sends the message that the powers-that-be can still be held accountable, albeit belatedly.

This is not the endgame. Eighty of the accused are still at large and it is crucial for the Duterte administration to make sure that they are arrested and tried. Legal options for appeal can still be availed – from the RTC, to the appelate court, up to the Supreme Court. We will soldier on, no matter how long.

The past ten years have galvanized us, fortified our ranks. After the massacre, killings of journalists continued. Fifteen of our colleagues have been gunned down under this administration.

Moreover, warlordism, political patronage and all the conditions that led to the tragedy ten years ago remain. The enablers of this dome of impunity remain vastly untouched.

We will continue to engulf the reign of impunity in the blaze of the people’s wrath.

December 19 and the quest for justice