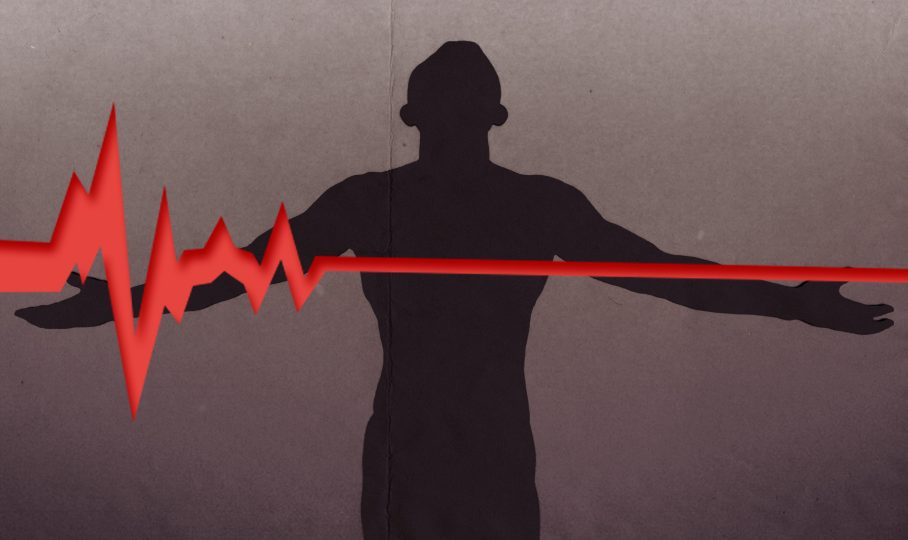 Altermidya Network, the broad alliance of alternative media and community journalists groups in the Philippines, denounces the patently unreasonable manner in which the University of the Philippines Diliman’s Executive Committee (EC) ordered the suspension of the editorial board of the “Rebel Kule.”

The EC on June 21 overturned the earlier decision of the UP Diliman Student Disciplinary Council (SDC) to dismiss the charges of stealing, fraud, and disobedience filed by Philippine Collegian outgoing editor-in-chief Jayson Edward San Juan against the editors of Rebel Kule. The charges were based on allegations of misconduct in relation to the use of the Facebook and Twitter accounts that San Juan claimed were among the Collegian’s digital assets.

The EC – composed of the university’s deans and directors, the chancellor, vice chancellor, the university registrar, and other officials – released a two-page decision suspending the members of the Rebel Kule editorial board for one semester and five weeks, without even explaining why it has overturned the SDC’s earlier ruling, which said that San Juan’s accusations had “no sufficient basis.”

Among those to be suspended is incoming Philippine Collegian EIC Beatrice Puente, making her assumption of the position problematic. Also suspended are three graduating editors who were excluded from the graduation list this semester.

Rebel Kule has pointedly emphasized how due process was grossly set aside – both by the EC and the SDC – by not informing the respondents that San Juan appealed the SDC’s decision. Neither was the respondents given a copy of the appeal. Worse, the highest academic body in UP’s flagship campus made its decision with neither enough justification nor reason.

Not only is this move a dangerous precedent for campus publications throughout the country, it also undermines the University of the Philippines’ reputation as a bastion of free speech and expression by  imposing unwarranted penalties on students who dared continue the Philippine Collegian’s progressive tradition.

We have witnessed how, in times of turmoil, Rebel Kule persisted in reporting relevant issues that students and the UP community needed to know.

Is this how UP works now: haphazardly releasing decisions without the benefit of either logic or reason? Has the malady of oppression and repression besieging the nation now also adversely affected what was once a bastion of dissent?

The entire nation is besieged by the killing of journalists, the warrantless arrests against regime critics, and the harassments — and it seems that the country’s premier university has become just one more government institution similarly engaged in repression.

Just as we must hold accountable the UP Diliman administration and call for it to correct what we deem as a grave mistake, we must all unite in combating the darkness enveloping the nation. We cannot allow our civil liberties to flatline, and with it the country’s hopes for a true democracy.

JOINT STATEMENT: Freedom of expression in the time of Duterte