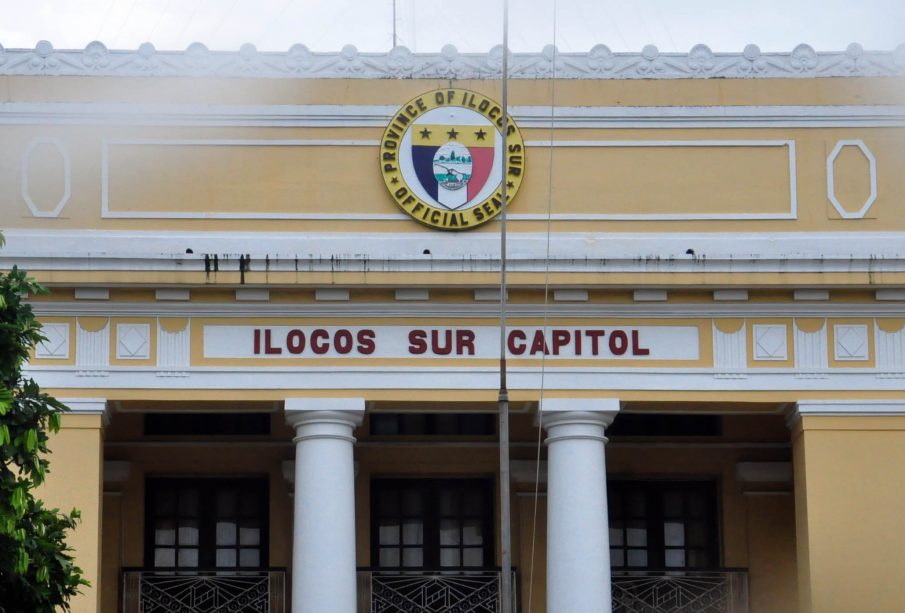 Gov. Ryan Singson said that since the matter is about the life, safety and welfare of his constituents, the province cannot afford to consult, ask and wait for the PNP. According to him, the reason why the provincial director of the Interior and Local Government is part of the IATF is to ensure that their decisions are compliant with national directives.

The move came a day after Ilocos Sur Governor Ryan Singson’s resignation as the IATF chairperson. His decision stemmed from the refusal of the Philippine National Police (PNP) to allow the entry of distressed Ilocos Sur residents from other places despite the guidelines from the local IATF.

During the April 15 provincial IATF meeting, an irked Singson said that since the police are the ones deciding who can enter the checkpoints, regardless of his orders and decisions of the local IATF, then they should head the task force. He then recommended Provincial Police Office Officer-in-Charge PCol. Ismael Yu, to take on the post.

Those who would avail of the opening are subject to strict quarantine conditions and procedures. These include routine temperature checks at the border and proof of residence. They are also required to fill up a Health Declaration Form.

Concerning the new policy, the IATF required towns and cities to designate quarantine facilities to ensure the mandatory 14-day quarantine period. Local government units (LGUs) will provide vehicles for the returning residents and ferry them directly to the quarantine centers from the border.

Returning individuals can only leave after completing the mandatory quarantine and issuance of certification from the municipal health office. Meanwhile, the ban on tourists and non-residents remains.

However, on April 14, after giving instructions to the mayors to look into their returning constituents, Singson learned the PNP checkpoint did not allow the individuals to enter. The returning residents were made to spend overnight at a holding place in Bio, Tagudin town. They were allowed entry through their respective LGU vehicles afternoon of April 15.

(When we received your [Governor Singson] directive, we had to ask. There was already an order from the [PNP] national headquarters on specific guidelines regarding authorized persons outside residence (APOR) and unauthorized persons outside residence (UPOR). The national IATF also issued a guideline that says all returning residents will no longer be allowed. That’s where we had a problem.)

According to him, when they referred the matter to the PNP Regional Office, their superior said there should be an executive order. He added that their operations office also advised them to hold the implementation of the guidelines.

“The previous guidelines provided for the PNP ay national IATF lamang ang susundin, so we need to ask clearance from higher-ups,” David said.

(The previous guidelines provided for the PNP indicated that only the national IATF should be followed, so we needed to ask clearance from higher-ups.)

Yu admitted their personnel guarding the checkpoints are confused and there have been lapses. According to him, instructions from higher command was to follow and implement the orders coming from the national IATF.

He also confirmed that policy and directives passed by the local IATF to the PNP still needs the confirmation of the regional director before they can enforce.

To this, Singson asked where the local autonomy of the province comes in. He noted that based on the statement of the two police officials, all directives from the local ITAF should still get the approval of the PNP regional director.

(These guidelines have been discussed last week. What is clear here: even if we meet after this meeting, once we leave this command center, [the said guidelines] will not be followed. So what then is the purpose of an inter-agency task force meeting if only agency’s approval is needed?)

He said that since the matter is about the life, safety and welfare of his constituents, the province cannot afford to consult, ask and wait for the PNP. According to him, the reason why the provincial director of the Interior and Local Government is part of the IATF is to ensure that their decisions are compliant with national directives.

Singson stressed during the meeting that his responsibility is to ensure the welfare of his constituents. He said this includes those who stranded and facing difficulties outside the province.

(As governor, this is the only method I saw that will allow them to come home, but then you [PNP] don’t let them enter. What then is the use of a governor’s decision to help his constituents if you will not even honor the guidelines that we are making?)

He said that he is ready to face jail time if his for his decision to let his distressed constituents return to the province.

(I want our fellow Ilocanos who are facing hardships in Manila and other places, and those students without nothing to eat, to return home. I will bring them home because that is the right and the only thing to do.)

SOUNDBYTES: Atty. Krissy Conti on the release of political prisoners amid COVID-19

Duterte should listen to the medical community in fighting COVID-19, says UP ...