‘No to corporate control over food’: Groups launch alternative to UN summit 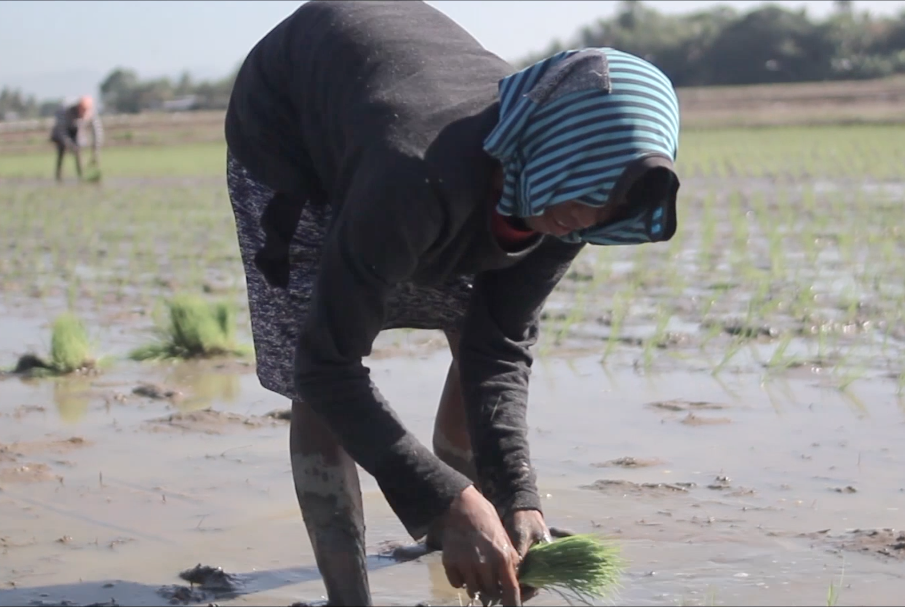 Civil society groups and people’s organizations worldwide launched the Global People’s Summit on Food Systems on June 5. Their goal: to gather support for their call to dismantle corporate control over food and restore our ecosystems.

The counter-summit was organized as an alternative to the United Nations Food Systems Summit (UNFSS) that will happen in September this year. Hundreds of people’s organizations, including indigenous people’s groups, have criticized the UN event for excluding small rural food producers and for associating with big businesses.

The Global People’s Summit is a push back against corporate capture of the world’s food systems, said Sarojeni Rengam of PAN Asia Pacific. “A handful corporations control land, production resources and the way we produce our food. We will not take this sitting down,” she said.

Rengam added that the summit is a response to the “toxic alliance” between the Food and Agriculture Organization and CropLife International — the industry association of the world’s leading pesticide manufacturers.

“The summit is also a protest against the poison cartel of big agrochemical companies that have been killing our people and planet,” she said.

According to Razan Zuayter of the People’s Coalition on Food Sovereignty, neoliberal policies in food and agriculture are destroying both the environment and the people’s livelihood. “Strengthening these pro-business policies—a clear direction which the UNFSS is taking—means further ecosystem destruction,” he said.

Rengam added that transforming food systems should center on the people’s right to food, people’s food sovereignty and agroecology. “The UNFSS leaves out all of these,” she said.

Peasant issues not in the agenda

In fact, there is not even a recognition of large-scale human rights violations committed by agribusiness projects against rural communities. “Our assertion of our right to self-determination, our ways of life, and our indigenous food systems is often met with criminalization and vilification, even murder. Yet nowhere can we hear this in the conversations of the UNFSS,” said Jiten Yumnan, one of the organizers.

According to the Asian People’s Coalition, the UNFSS does not even include in its agenda the issues of landlessness and land grabbing, as well as the massive displacement of rural communities to favor large agribusiness projects. “Land concentration in the hands of big firms and landlords is nowhere in its so-called action tracks,” its chairperson Chennaiah Poguri said.

“In contrast, the People’s Summit will serve as a venue to tackle the pro-people and pro-planet transformation of our food systems – just, equitable, healthy, and sustainable,” said Zuayter.

The counter-summit, according to its organizers, will gather a broad number of civil society groups, people’s organizations, rural communities, and peasant advocates to draft a Declaration for a radical transformation of the current food regimes toward just, equitable, and sustainable food systems.

This is on top of developing a People’s Action Plan to realize this goal, which organizers said will be based on outcomes of national, regional, and sectoral summits and workshops in different countries beginning June 2021.

According to the People’s Summit organizers, the main event of the counter-summit will be a three-day virtual and on-ground plenary in September 2021. Each day will be hosted by a Street Conference in a participating country.

The Plenary will end on the fourth day with a coordinated Global Day of Action in various countries.

According to them, the movements of landless peasants, agricultural workers, fisherfolk, indigenous people, rural women, and youth will compose the People’s Summit. These groups represent the small food producers who grow 70% of the world’s food but remain in poverty and food insecurity.