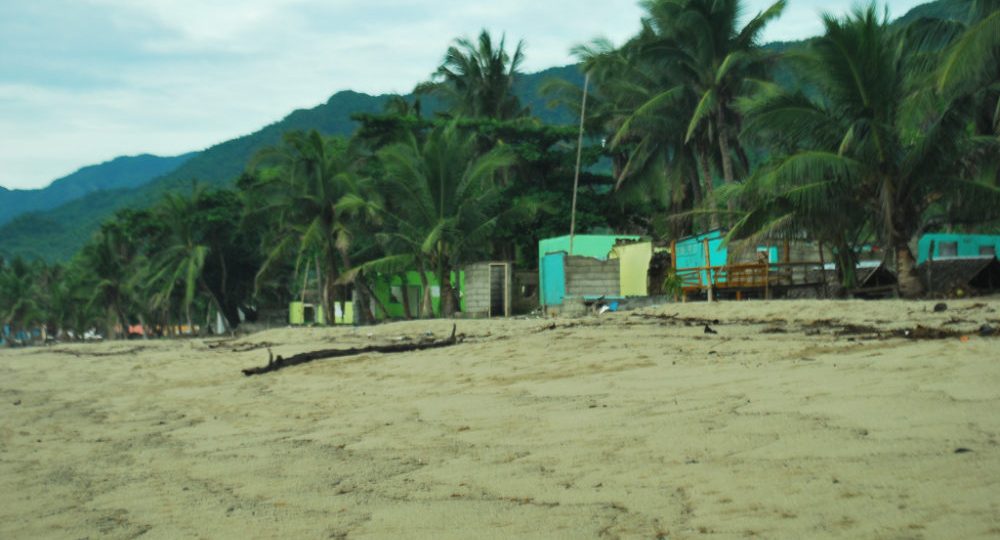 At least three casualties and several fisherfolk including women and children were reported wounded from the shooting incident, according to Lino Baes, spokesperson of the local fisherfolk group Haligi ng Batanguenong Anak Dagat (Habagat).

The families set up a protest camp and barricaded along the highway after they were demolished in 2014 by private developer Federico Campos who converted their fishing community into a private beach and eco-tourism resort, said Baes. “Our response to the demolition is to put up barricades and rebuild our homes to assert our right to our livelihood and community,” he added.

The incident started when suspected goons of the company arrived at the protest camp at 5:30 a.m. on Monday and started destroying the fisherfolk’s makeshift huts. The protesters immediately sought help from fellow fisherfolk to stop the demolition. But suspected goons, together with the company’s private security guards under Aaron Eagle Security, attacked the group, said Baes.

He added that members of the Philippine National Police (PNP) and Armed Forces of the Philippines (AFP) accompanied and backed up the private security guards. In a statement, Habagat condemned the police and military for protecting and condoning the company’s security guards “in the name of the eco-tourism project”. “Shouldn’t they serve and protect the rights and welfare of the people?” Baes asked.

After the incident, the fisherfolk went back to rebuild their camp and huts. Meanwhile, security guards are reportedly still in the area keeping watch over the beachfront. Baes said that the guards continue to forbid fishermen to even dock their boats. They threatened to destroy the boats if they disobeyed, Baes said.

“The developer, Campos, is not content with his cruel act three years ago,” the fisherfolk leader said, “Now he wants to totally evict and destroy even our ‘kubol’ that we built along the highway.”

For the past three years since the demolition, fisherfolk families have sought the help of the local government unit, and other government agencies like Department of Environment and Natural Resources and Department of Agriculture. They, however, have yet to receive any support.

“And so our protest goes on, and we will stay hopeful until we get our livelihood back,” Baes said.