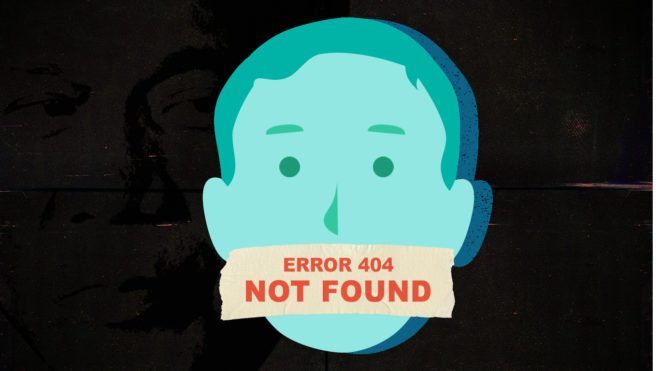 The AlterMidya Network, a national network of over 30 independent and alternative news organizations in the Philippines, strongly condemns the continuing series of cyberattacks against two of its members, online news outfits Bulatlat.com and Kodao Productions.

On December 2018, the websites of Bulatlat.com, Kodao Productions, and Pinoy Weekly came under intense DDOS (denial of service) attacks, which were able to render their websites inaccessible for several days. On January 25, Bulatlat.com and Kodao Productions again came under attack, and the website of Kodao remains inaccessible as of this writing.

Qurium, a Swedish non-profit organization that has taken over the secure hosting Bulatlat.com, said that in one attack, the attackers used nearly 2,000 computers to saturate the website and make it unreachable. In another attack, they sent 3 million packets per second of bogus traffic. They also said that the same technique used against Bulatlat.com was also used against Kodao.org. Qurium, which provides rapid response services for civil society and media groups, believes that an extraordinary amount of resources were poured into these cyberattacks.

These persistent cyberattacks against the alternative media have the markings of a well-oiled and well-funded machinery. Clearly, this is not just the handiwork of a hacker acting alone. Several international studies, including one from the University of Oxford, revealed how government is funding cyber-attackers to manipulate public opinion over the internet. We believe that there is no one else that could possibly be behind these attacks than the Duterte administration itself, which has taken increasingly bold steps to curtail press freedom and the people’s right to know.

Bulatlat.com and Kodao Productions are among the oldest and most established alternative media outfits in the Philippines. They have previously published award-winning journalistic pieces on human rights, corruption, people’s issues, and social justice. Under the Duterte administration, they have reported critically on militarization in the countryside and the drug war, and have highlighted various local struggles of the urban poor, indigenous peoples, farmers, and workers.

Like the people and organizations that they cover, the alternative media has been red-tagged by the government simply for coming out with information that the economic and political elite want hidden. Attacking us is a disservice to the people’s right to know the truth about social realities not reported by the mainstream media.

AlterMidya members have consistently been threatened and attacked under the current administration. Last December, our correspondents from alternative media outfits in Panay were included in a wanted poster of so-called “communist terrorists.” Last year, three of our journalists were arrested while covering the dispersal of the picket line by NutriAsia factory workers. Reporters from Mindanao-based alternative media outfits were also barred from coverage in Marawi and other conflict hotspots under martial law.

We reiterate our commitment to report on the truths that need urgent telling. We will not cow in the face of these attacks. Rather, it is our attackers who have much to fear, for our dedicated audience and the media community will not take this sitting down.

AlterMidya also expresses support for whatever legal recourse Bulatlat.com will take to seek redress, and hopes that the cyber-attackers will eventually be exposed and punished.

IN PHOTOS: Different faiths, ‘one voice against tyranny’