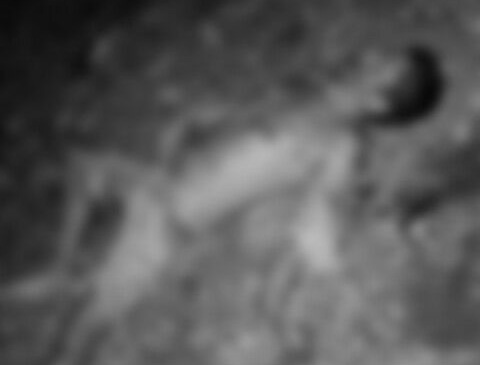 A fisher folk leader was shot dead on Monday in front of his two children by six unidentified men in Brgy. Bulado, Guihulngan City, Negros Oriental, according to a report by human rights group Karapatan-Negros.

The 45-year old fisherman, identified as Alberto “Leboy” Tecson, was chairperson of the Guihulngan chapter of the fisherfolk group Pamalakaya.

According to the report, the suspects came knocking at Tecson’s house at around 10 in the evening, pretending that they will ride his boat. But as soon as Tecson opened the door, the suspects started shooting. Tecson was then dragged outside and was shot again.

On July 23, the day before the incident, Tecson’s wife Lorna said that members of the Philippine Army under the 79th Infantry Battalion were looking for Roberto. He was accused of transporting armed groups using his pump boat.

Hours before the incident, the military came back to their community and was said to be looking for Tecson again, while his wife participated in the protest action in time for Pres. Rodrigo Duterte’s 2nd State of the Nation Address.

“While President Rodrigo Duterte delivered his SONA, his trigger-happy military forces were following the call of duty to silence and kill the dissenters. We strongly condemn this state-perpetrated killing of our fisher folk leader,” Fernando Hicap, Pamalakaya national chairperson said in a statement.

He added that they condemn President Duterte’s declaration of total war against the armed revolutionary movement, which allegedly “only abuses and targets unarmed activist leaders of mass organizations.”

Pamalakaya said that Tecson was a legitimate and active member who led his fellow fisher folk in the community in the campaign against repressive provisions of the Amended Fisheries Code or Republic Act 10654.

“We demand justice for our slain fisher folk leader. We want justice for all the victims of politically-motivated killings and persecution under this administration,” Hicap said.

Erratum: We earlier published the victim’s name as Roberto. The name has been corrected as Alberto. Apologies. –Ed.