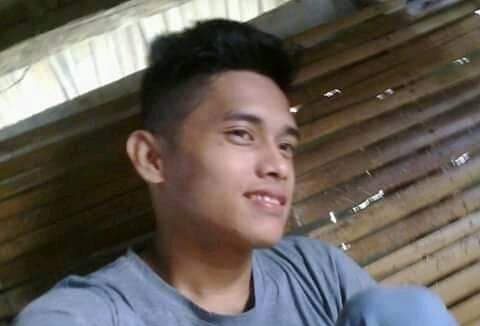 “We are disappointed and angry at the military, who not only took Jay-ar’s life, but also blatantly violates the rights of the family by performing delaying tactics and depriving them of the right to claim their relative’s remains.”

SANTA ROSA, Laguna – It has been days since Jay-ar Mercado was killed by suspected elements of the Philippine Army’s 4th Infantry Battalion but Mercado’s family is still unable to have any peace. 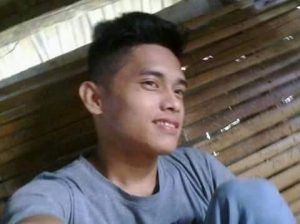 Mercado was an indigenous people’s organizer and member of Bigkis at Lakas ng mga Katutubo sa Timog Katagalugan (BALATIK). He was conducting mass work with the indigenous community in Bulalacao, Oriental Mindoro when he was murdered by suspected state agents on Jan. 31.

On February 1, Mercado’s family began their search for the slain organizer. When they arrived at a local funeral home in Mansalay, Oriental Mindoro, they were informed that the military had already claimed and buried the body the day before.

The family then proceeded to Bulalacao Municipal Police Station, where four soldiers, allegedly from the 4th Infantry Battalion, accosted them. The soldiers questioned the family’s credentials and insinuated that they were not Mercado’s actual family.

An update from Karapatan Southern Tagalog stated that Mercado’s family has managed to talk with Bulalacao Mayor Ernilo Villas, who said that a court order is needed to exhume Mercado’s remains. According to Villas, the order came from Governor Humerlito Dolor.

The Municipal Health Office also claimed that the remains can only be exhumed after three to five years.

Karapatan-ST demands justice. “We are disappointed and angry at the military, who not only took Jay-ar’s life, but also blatantly violates the rights of the family by performing delaying tactics and depriving them of the right to claim their relative’s remains,” Kyle Salgado, Karapatan ST spokesperson, said in a statement.

Mercado’s death is the latest in a long line of attacks by state forces on the indigenous peoples and advocates going as far back as Oplan Habol Tamaraw under Jovito Palparan. Mindoro’s indigenous Mangyan population currently faces threats of development aggression from private corporations and state forces.

“The death of Jay-ar Mercado is an addition to countless human rights violations perpetuated by the tyrannical rule of the Duterte regime,” Salgado said. “It is a reflection of how this reactionary government twists the mind of the people into thinking that our country is at peace.”

The Philippines is the most dangerous country for environmental activists according to nonprofit organization Global Witness. In 2018, 164 activists were killed, including attacks on activists fighting against mining, hydropower, and agribusiness projects.