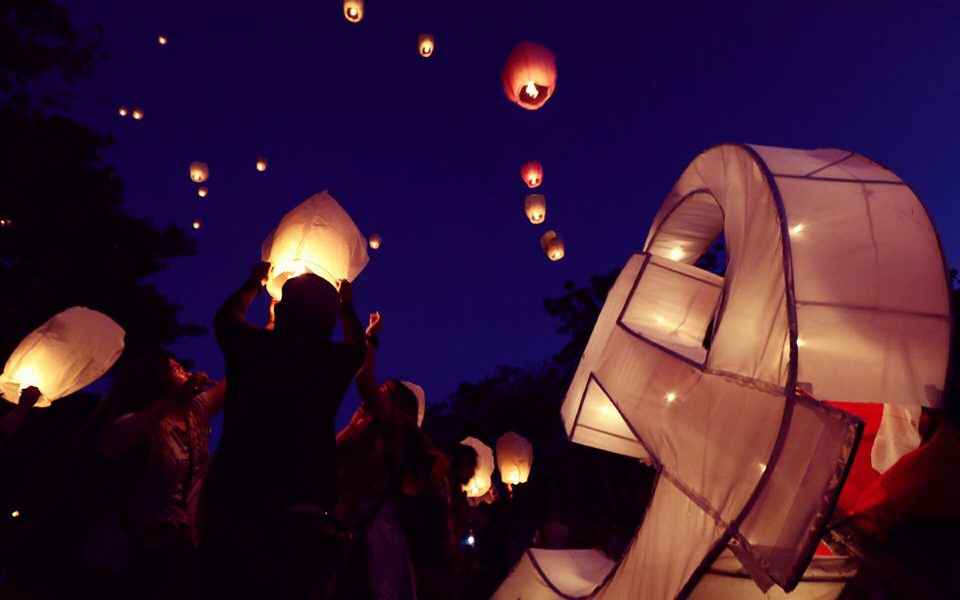 The Southern Mindanao Regional Command of the New People’s Army (NPA) today said that the Armed Forces of the Philippines (AFP) was responsible for multiple violations of the holiday ceasefire, and for “sowing terror” in hinterland communities throughout the holiday season.

President Duterte on December 27 accused the NPA of violating its own ceasefire, citing an alleged attack on a militaman at Tubaon village in Tarragona, Davao Oriental on Christmas Day last year.

But this incident was denied by Rigoberto Sanchez, spokesperson of the SMROC-NPA, who said that it was AFP troops who launched operations in Brgy. Tubaon since before the military’s supposed ceasefire began on December 23.

“There is no truth to the pronouncement of Maj. Gen. Noel Clement, Commanding Officer of the 10th Infantry Division that the NPA harassed a militia outpost and a militiaman on December 25. It was on December 28 when enemy troops were hit three times in one day by NPA harassment and demolition operations in Sitio Gibaan and Sitio Bato-bato, killing 16 and severely wounding 2 others,” he said.

Sanchez said that the revolutionary group in the region took active defense against operating AFP troops between December 27 to 30, when no ceasefire was in effect, leading to five military actions that resulted in at least 26 casualties on the side of the AFP.

“All military actions of the NPA were undertaken in adherence to the CPP (Communist Party of the Philippines) declaration of ceasefire during the traditional holidays. In fact, in contrast and in direct violation of their own ceasefire pronouncement, the AFP aggressively deployed combat troops in remote villages in at least eight municipalities in the region,” the SMROC-NPA spokesperson added.

He cited the several hours of mortar shelling and three-day torture and detention of 10 village farmers by 66th IB troops in Brgy. Marayag, Lupon, Davao Oriental, which prompted the NPA to respond with an harassment operation last December 29.

The NPA also reported that in Brgy. Tiko, Magpet, North Cotabato, troops of the  39th IB, along with the paramilitary Bagani, scoured Lumad communities from December 21 until December 26. “The 39th IB terrorized the village when it launched several rounds of indiscriminate aerial shelling using night-capable fighter planes at 3:00 a.m. and at least 10 rounds of mortar shelling that lasted until noon on December 21. Following the unprovoked and senseless aerial attack and bombardment, farms were destroyed as troops ransacked houses of civilians,” Sanchez said.

According to Sanchez, the AFP operations were meant to prevent the people and the NPA from holding celebrations for the 49th year anniversary of the CPP last December 26.

The revolutionary group in Southern Mindanao said that it will “continue to defend the masses and the political authority of the People’s Democratic Government” in the face of escalating fascism, and that such tactical offensives are meant to underscore their demand to “overthrow” what it calls the “US-Duterte regime.”