Home›Opinion›Statements›Altermidya to PNP: Stay away from our office 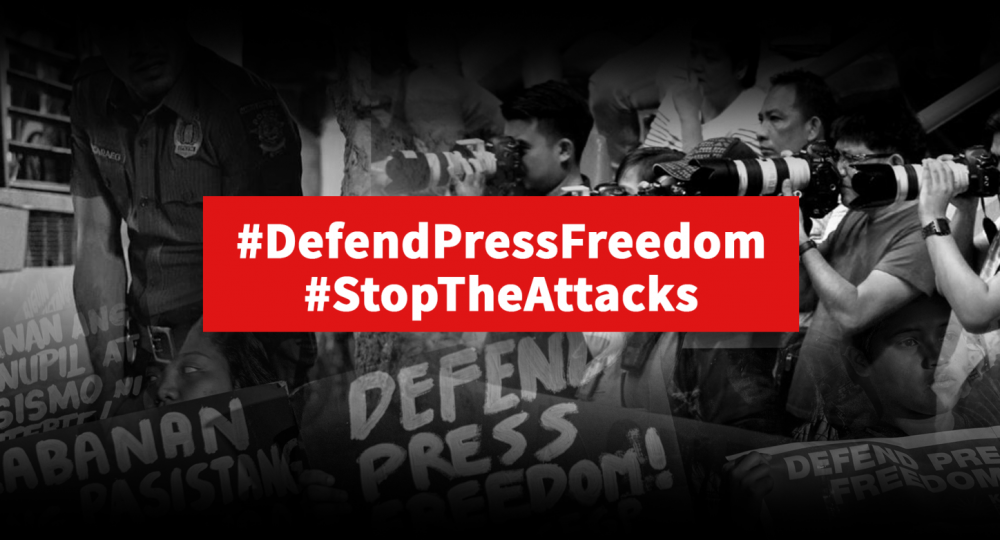 Altermidya to PNP: Stay away from our office

Altermidya expresses alarm at the information that the Philippine National Police is planning to serve a warrant of arrest to someone supposedly within the premises of IBON Building in Timog Ave., Quezon City where we, and several other local and international NGOs hold office.

A certain Col. Joaquin Alva of the National Capital Region Police Office called the IBON administration around 4 PM and told of their intent to serve a warrant of arrest on someone who the administration said does not hold office there. Col. Alba however insisted that the police go to conduct an “ocular inspection.”

This development, coming in the wake of arrests of more than 60 activists through raids of legal offices and planting of evidence, is extremely disturbing and is disruptive of our editorial operations. We warn the PNP to stay away from our office. Make no mistake about it, any breach into our office premises will be construed as a grave violation of press freedom and will be met with widespread condemnation and legal action.