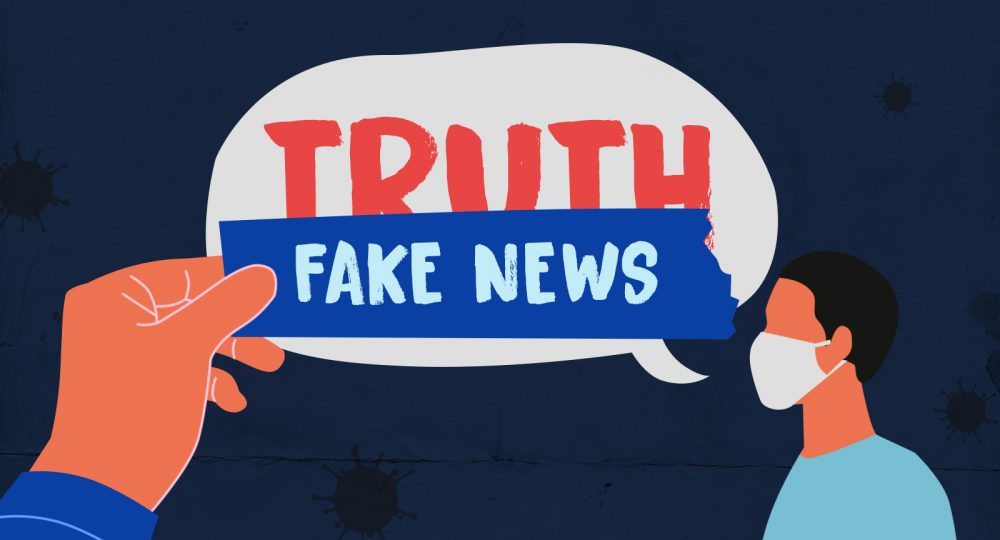 We, media organizations, advocates of freedom of the press and of expression, journalists and academics, raise the alarm over the insertion of measures to control free expression in the “Bayanihan to Heal As One” Act.

We refer to Section 6(6), which penalizes “individuals or groups creating, perpetrating, or spreading false information regarding the COVID-19 crisis on social media and other platforms, such information having no valid of beneficial effect on the population, and are clearly geared to promote chaos, panic, anarchy, fear, or confusion; and those participating in cyber incidents that make us or take advantage of the current crisis situation to prey on the public through scams, phishing, fraudulent emails, or other similar acts:”

This provision is tellingly embedded in Section 6, Penalties, which seeks to punish a menu of offenses “with imprisonment of two months or a fine of not less than P10,000 but not more than P1 million, or both, such imprisonment and fine at the discretion of the court.”

But the fact is that Section 6(6) seeks to punish people for an offense that, legally, does not even exist.

In effect, the law will leave it up to the government to be the arbiter of what is true or false, a prospect that cannot invite confidence given the fact that many administration officials, including the chief executive, have been sources of disinformation and misinformation.

Even before the measure was signed into law, news reports flagged the Philippine National Police’s formation of a task force that would go against supposed purveyors of “fake news. ” In Cebu, Governor Gwendolyn Garcia publicly humiliated rapper Brandon Perang for making fun of government efforts against the pandemic on social media. She forced Perang to “swear” an oath to “obey the law” in front of her and other officials. She also announced the creation of a “special unit” to go after other critics.

In times of crisis, when the swift delivery of accurate information to our people is vital, we need more, not less, independent reporting.

Alas, Section 6(6) and the accreditation requirement imposed on media will result in the opposite, to the detriment of our people.

To the community of independent journalists, let us tighten our ranks and stand firm in opposing any restrictions on the free performance of our duties.

To all freedom-loving Filipinos, stand with us in defending freedom of the press and of expression and your, the people’s, right to know.

Signed by the following media organizations and individuals:

Center for Media Freedom and Responsibility

Center for Community Journalism and Development

College Editors Guild of the Philippines

Concerned Artists of the Philippines

The International Association of Women in Radio & Television

Let’s Organize for Democracy and Integrity

National Union of Journalists of the Philippines

Photojournalists’ Center of the Philippines

UP College of Mass Communication

Danny Arao, Dept. of Journalism, University of the Philippines Diliman

Lucia Tangi, Dept. of Journalism, University of the Philippines Diliman