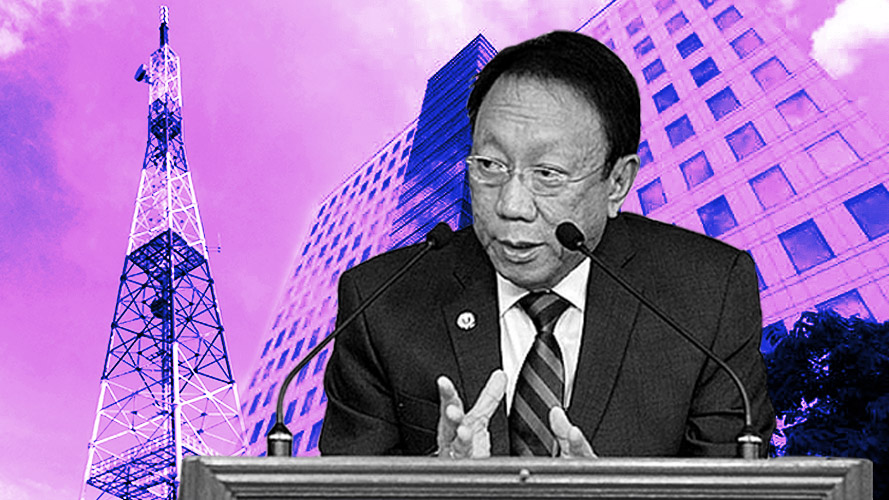 Solicitor General Jose Calida is on a vicious roll – aimed not only against ABS-CBN, but against the very tenets of our freedom of expression, speech, and of the press.

Calida filed a quo warranto petition last week to void the network’s franchise. Now he has also filed a petition asking the Supreme Court to issue a gag order on “everyone acting on [ABS-CBN’s] behalf” to prohibit them from issuing statements of concern and support.

The solicitor general points to the sub judice rule, which prohibits public discussion of a case that is still under judicial consideration.

To request for a gag order over an issue that is inextricable from press freedom is not an attempt at silencing the network – it is also indicative of the fact that you are losing the battle in the arena of public opinion. Indeed, desperate times call for desperate measures.

To use the terms “everyone acting on [ABS-CBN’s] behalf” enables the state to target not only the network’s executives, or spokespersons, or legal team – but also everyone and anyone who dare speak on the issue. What Calida is requesting is for the Supreme Court to actually violate one of the primordial provisions of the Constitution – that “no law shall be passed abridging the freedom of speech, of expression, or of the press.”

Gagging the public from any form of discussion on this landmark case is, in essence, gagging our fundamental freedoms. The implementation of such a gag order can lead to its use as a detestable precedent in similar cases involving our fundamental right to free expression.

We call on the public to side with truth and democracy. We must not be intimidated by the enemies of press freedom.