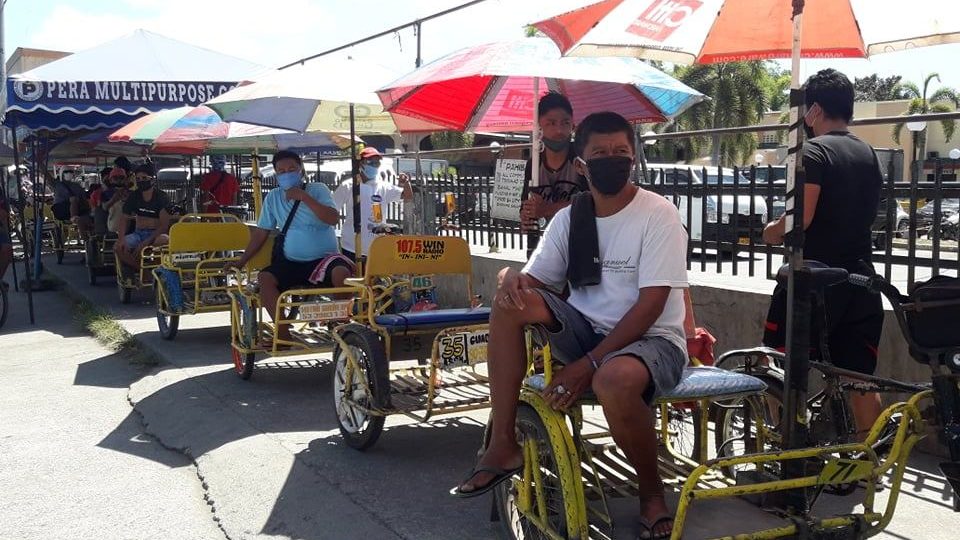 This comes after the assessment of the Davao Region Inter-Agency Task Force that monitored the spread of the coronavirus (Covid-19) in the region.

The ECQ is supposed to end on April 19.

In a radio interview Wednesday night, Duterte-Carpio, who chairs the region’s task force, said the decision was based on consultation with the Department of Health Davao Region (DOH 11).

She explained that the new guidelines set by the DOH may result in a probable increase in the admission of people suspected to have acquired the virus.

DOH 11 reported 95 cases of Covid-19 in the region, with 16 deaths and 53 recoveries as of April 15. 79 of the patients are from Davao City, while nine are from Davao del Norte.

Mayor Duterte-Carpio said the one-week extension is only half of the incubation period of Covid-19.

With the extension, borders of Davao Region will continue to restrict the entry of Davao residents who are living outside the region, some of whom have aired their appeal on social media to be allowed to return to Davao.

Duterte-Carpio said these residents will still get financial support from the local government units of their residences.

Gov’t asked: ‘Where is your health and economic roadmap to end lockdown?’