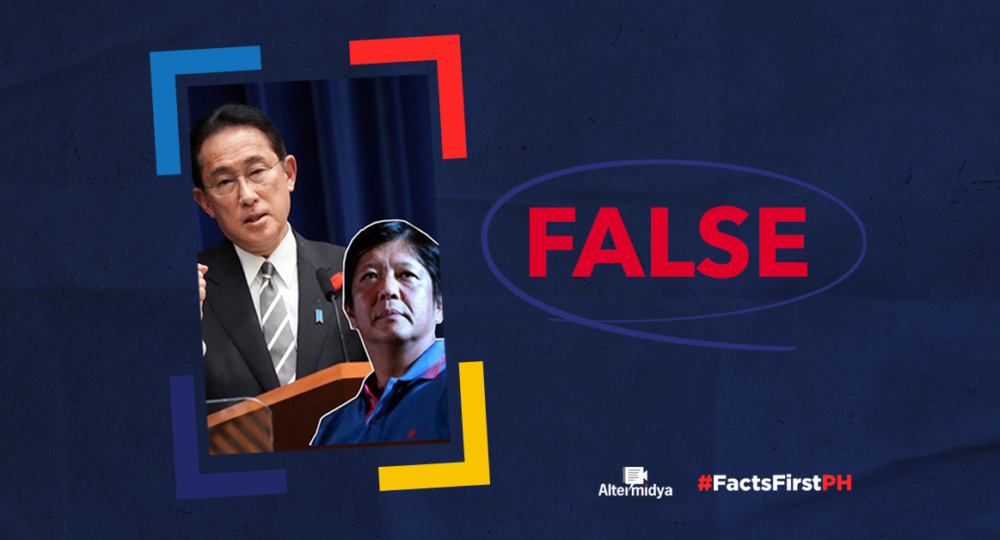 On April 27, a 10-minute video was uploaded with the title “Kahit JAPAN BiBiLiB Sa PLANO ni BBM na ito !” on the YouTube channel ‘ASK TEACHER POPONG.’ The voice-over can be heard explaining that presidential candidate Ferdinand Marcos Jr. plans to build nuclear power plants all over the country to address the Philippines’ energy needs while addressing the global climate crisis.

The video even claimed that Japan will surely be amazed with Marcos Jr.’s energy plan.

While there is no evidence that can substantiate the claim that Japan will be amazed with Marcos Jr.’s energy security plan, there are several developments that run counter to that claim.

As early as 2012, following the Fukushima nuclear disaster, Japan has announced that it will be veering away from relying on nuclear power and shift towards using renewable sources including solar and wind energy.

The video under scrutiny has also claimed that nuclear energy is more “environment-friendly” than other renewable sources. However, research shows that the use of nuclear energy is considered less environment-friendly as it releases 3.5 times more carbon dioxide per kilowatt-hour than photovoltaic solar panel systems. It also produces more carbon compared to wind power, and hydropower sources. Environmentalist organization Greenpeace also pointed out the perils posed by the nuclear waste produced by nuclear power plants.

As of writing, the video already has 104,729 views, and 925 comments in YouTube. The said YouTube channel has 1.45 million subscribers, and 627 of its videos talk about politics heavily inclined towards supporting the presidential run of Marcos Jr. – Lhesly Charm Matias

FACT CHECK: Did Robredo lie about her stint as economics teacher?