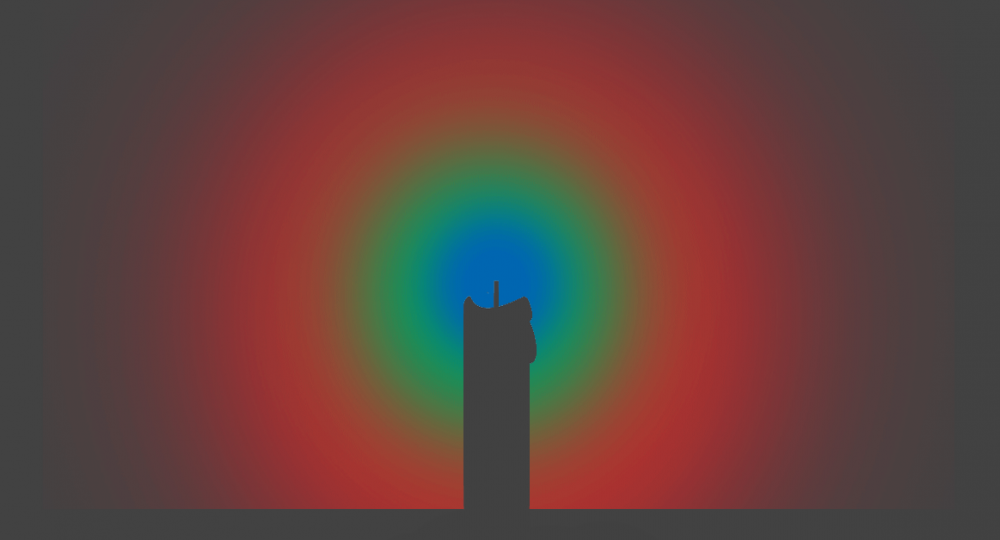 It is exactly a year after a cease-and-desist order, and later the vote of 70 legislators, forced the largest, most watched and heard broadcast network off the air. The shutdown of ABS-CBN is the most highlighted attack on press freedom under Pres. Duterte — a flashback to the atrocity of the Marcos terror regime.

Many Filipinos, especially those in far-flung communities who rely on ABS-CBN for news, are denied of timely warnings, prompt guidance, and critical information amid the pandemic, calamities, and raging public issues. The closure of a major network has limited further the space for Filipinos’ political participation.

The shutdown of ABS-CBN not only displayed the president’s low tolerance for a critical press, but proved no doubt of his single desire to silence everyone who shows any independent stance. The administration, driven by self-preservation, is hell-bent on controlling the news landscape. It is a disservice to the people and a grand assault to the people’s right to know.

Yet in the void that ABS-CBN left after its shutdown is a seed of unity. The independent media community has become more galvanized than ever. ABS-CBN was shut down, yet we are one with the public in continuing the fight for truth-telling and upholding free expression.

Many Filipinos and press freedom advocates are hopeful that ABS-CBN will be back again on air. We in the alternative media support the network, its journalists, and employees as they persist in delivering the responsibility of bringing news and information that the public desperately needs at this crucial time.

Frenchie Mae, locked up but not backing down