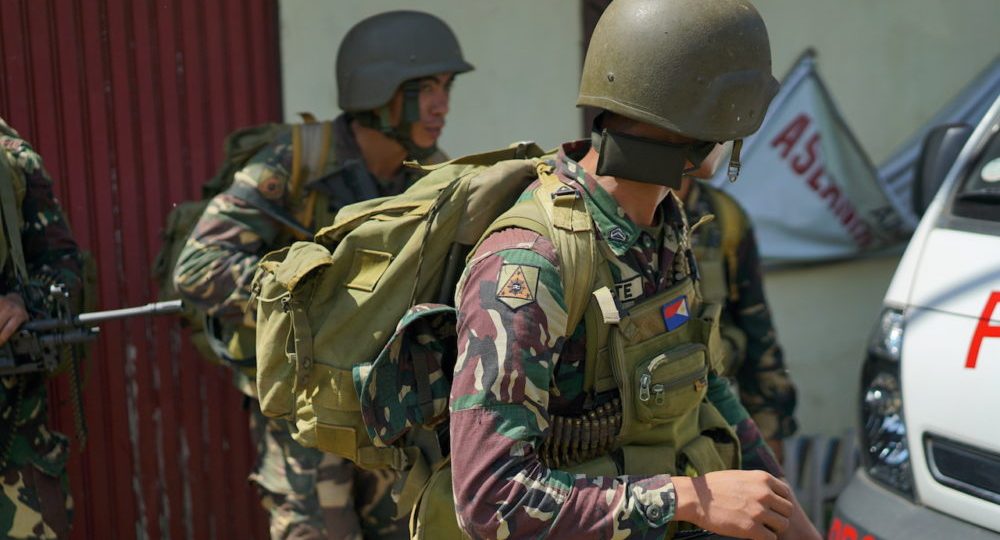 TUDLA PRODUCTIONS strongly condemns the harassment experienced by our video journalist, Ariel Bernardo Jebulan, by members of the Philippine Army on June 17, between 4 and 5 p.m. at the Suarez (National Steel Corporation) checkpoint in Iligan City.

Jebulan, on assignment to cover the National Interfaith Humanitarian Mission led by Kalinaw Mindanao from June 14-15, boarded an Iligan-bound jeepney in Linamon, Lanao del Norte. At the checkpoint, he queued for inspection along with all other passengers. As he neared the inspection area, he asked a military officer if he could take videos of the vehicles passing by on the highway, to which the officer responded positively. He reiterated his question to the military men at the inspection area, but this time they denied his request and escorted him to whom they called the “boss”.

Jebulan identified himself to the higher military official and again asked if he could take videos of the vicinity. He responded positively but as Jebulan was walking away, the military official ordered him to return, saying that he did not know of a media organization called Tudla Productions. He added that only “legitimate” media groups like ABS-CBN, GMA News, and TV5 News were allowed to take photos and videos; media groups whose works are distributed online are not “legitimate”.

The military official, whose name Jebulan unfortunately failed to get, proceeded to ask him a slew of other questions: “Which school did you graduate from for you to have become a video journalist? What tribe are you from?” As Jebulan was answering his questions and showing him his ID, the military official accused Jebulan of being a member of the Maute group. “Baka Maute ka. Baka mag-video ka d’yan at ibigay mo sa Maute,” the official reportedly said.

After the brief interrogation, the military official still did not permit Jebulan to use his camera.

Tudla Productions, a member of the National Union of Journalists of the Philippines (NUJP) and Altermidya – People’s Alternative Media Network, decries the military’s violation of the freedom of speech guaranteed in the Constitution. As an alternative and independent media group, we strive to produce films and videos that shed truth on issues affecting the marginalized sectors of Philippine society, sectors whose voices are not always heard on mainstream platforms. While Tudla is based in Metro Manila, we deem the crisis in Marawi and Martial Law in Mindanao as pressing issues that extend far beyond the region.

There is a dearth in reliable information in Mindanao, and this is a crucial time for journalists to shed light on the circumstances under martial law. The state, including the military, should not hamper journalists in fulfilling their task of reporting the truth.

This incident illustrates how the military rule in Mindanao further suppresses the voices that are already weakened and shut out by the powerful. Efforts of the media, both mainstream and alternative, should not be undermined in delivering credible information to the public. This is further reason to reject Duterte’s Martial Law.