Stop the attacks on Northern Dispatch 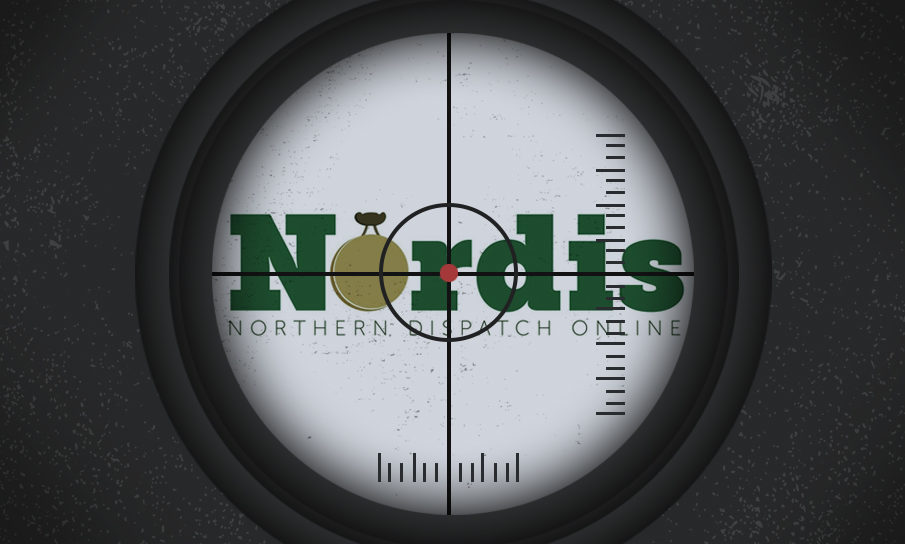 In the latest development in what can be considered as a series of overlapping legal maneuvers, a cyberlibel charge has been filed against Kimberlie Quitasol, editor-in-chief of Nordis, even after two courts have dismissed libel charges against her filed by the same complainant, Cordillera Police Regional Director Brigadier General R’Win Pagkalinawan.

This same tactic of recycling and forum-shopping was employed against another Nordis journalist, Khim Abalos. A cyberlibel case was filed against him on Sept. 23, also after the court junked two earlier libel charges. The subject of the cases involves stories critical of Pagkalinawan, which were published in April this year.

The legal assault employed by state forces is just one side to the multi-pronged attacks against Nordis recorded in recent months. Leaflets and tarpaulins red-tagging Nordis reporters were circulated in Baguio City, Cagayan Valley, Isabela, and in other areas several times this year. In June, the La Trinidad Police Station openly red-tagged Abalos as a recruiter of the New People’s Army. From January to March, Nordis correspondent Paolo Espiritu, who covers peasant and human rights stories in Ilocos, was repeatedly red-tagged by officers of the 81st Infantry Battalion and its attached Civil-Military Operations Unit. On August 6, 2019, Brandon Lee, another correspondent, was shot four times by an unidentified gunman in front of his home in Lagawe, Ifugao, and is still recovering up to now.

As far back as 2017, the 41st Infantry Battalion filed charges against Nordis managing editor Sherwin de Vera for rebellion– a case that was junked just this week for lack of evidence.

Aside from being harassed by state forces locally, Nordis has also been maliciously included in the list of alternative media outfits and journalists named by the National Task Force to End Local Communist Armed Conflict (NTF-ELCAC) as having links to the armed communist movement.

As the attacks against Nordis continue, it becomes increasingly evident that it is being targeted as a brazen attempt to intimidate and silence independent and critical media. Since 1989, Nordis has been reporting on people’s issues in Northern Luzon like mining, large dams, ancestral rights, and environment and human rights stories.

Journalists should not be intimidated, labeled as enemies, vilified, and charged with fabricated cases more so at a time when information and critical reporting are crucial in the face of the pandemic. State forces should instead tend to its responsibility of protecting journalists and upholding the people’s right to information and expression.

The editors and staff of Nordis staff are not alone in this fight for press freedom and the people’s right to know. The alternative media community, together with freedom-loving citizens, stands behind Nordis as we all call on the Duterte administration to account for the intensifying attacks perpetrated by its state forces.