Home›Opinion›Statements›UNITY STATEMENT: From cyber libel to cyber attacks : Duterte is desperate in suppressing the truth 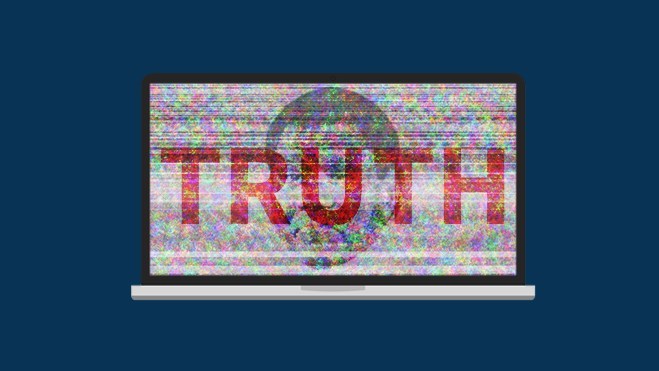 UNITY STATEMENT: From cyber libel to cyber attacks : Duterte is desperate in suppressing the truth

The arrest of Rappler CEO Maria Ressa on spurious cyber libel charges under suspicious conditions confirms that the Duterte administration has taken to twisting the law and legal processes to persecute its enemies.

The arrest near the close of day and subsequent events show it was meant to show the government’s capacity to orchestrate a full press against critics. There was no effort by Ressa or Rappler to evade the law. But when Rappler’s lawyers tried to post night bail, they were rebuffed by the judge tasked precisely to respond to unusual circumstances. Indeed, the withholding of information and documents needed for bail, especially coupled with the National Bureau of Investigation (NBI) agents threats against journalists documenting the arrest, show clear malice.

We stand in solidarity with Rappler in the fight for press freedom and the people’s right to know. The incident is the latest of many attempts to discredit, tarnish, and demoralize and stop the Philippine media from doing its job.

Part of the efforts to silence independent and critical media are the deliberate and persistent cyber attacks on alternative news sites Bulatlat, Kodao Productions, Pinoy Weekly and organizations AlterMidya Network and National Union of Journalists of the Philippines (NUJP).

For the past weeks, our colleagues have been fending off denial of service (DDoS) attacks aimed at closing down the media outfits. Initial investigations point to the same group of attackers, using the same resources and techniques. We have every reason to believe that the DDoS attacks are the handiwork of Duterte’s minions.

The attacks are an affront against the ordinary people whose perspectives define the stories of the alternative media. These are attempts by those in power to drown out the voice of the marginalized and the oppressed, displaying Duterte’s fear of committed journalism that seeks to inform, educate and guide the public in decision-making.

We will continue to tell the truth and to defend whatever is left of our democracy. We take inspiration from that generation of journalists who bravely fought the dictatorship. It is our responsibility not only as journalists but also as Filipinos.

Measles Epidemic: The Real Cause of Deaths