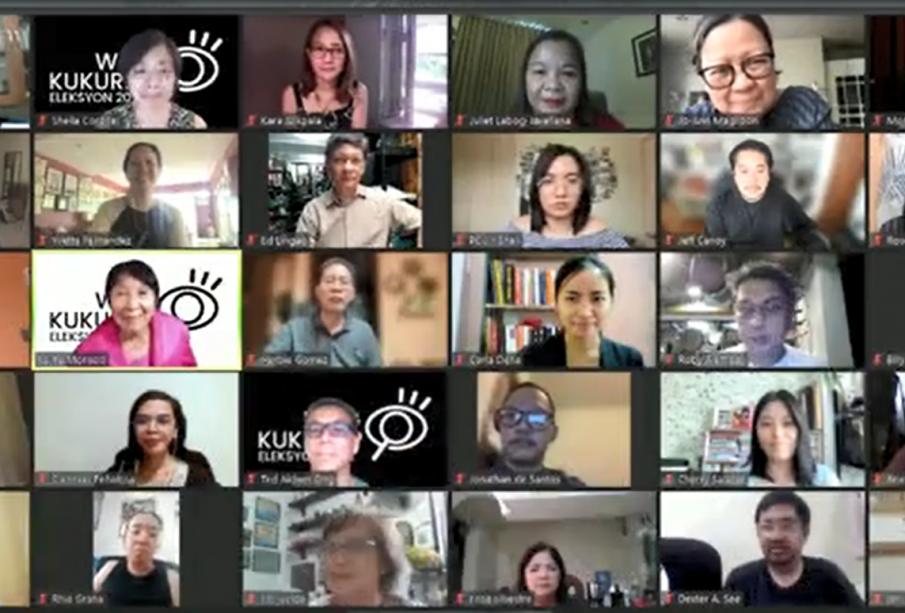 MONTHS before the upcoming election season, a total of 315 journalists and 40 media organizations promised to provide credible and contextual media coverage of the 2022 polls.

Through a signed pledge, all signatories vowed to put voters at the center of reportage, focus on issues rather than personalities, examine the track record and qualifications of candidates and political parties, and stand in solidarity with each other during conflict, among others.

“Every election is a reckoning for democracy. As journalists reporting on another critical moment for our country, we have a duty to provide accurate, reliable, and essential information that will empower voters and encourage public discussion and debate,” read the pledge released on Saturday, July 17, through a virtual forum.

Specifically, representatives of the local media commit to do the following:

Veteran journalists and press figures attended the virtual forum including Sheila Coronel, co-founder of the Philippine Center for Investigative Journalism and director of the Stabile Center for Investigative Journalism at Columbia University. She offered a minute of silence in honor of late veteran journalist and former National Union of Journalists of the Philippines chairperson Nonoy Espina.

Coronel explained that the initiative’s inspiration was a recent pledge signed by journalists in the United States on the coverage of gun violence. She introduced the slogan “Wag Kukurap” as the official tagline for the Philippine campaign.

Meanwhile, speakers from the media industry discussed issues that journalists will likely encounter as the elections approach.

MindaNews editor Carolyn Arguillas said challenges in covering the 2022 elections in Mindanao include low vaccination rate, survival of community media, and retrenchment of journalists due to the shutdown of ABS-CBN’s regional offices.

ABS-CBN News reporter Jeff Canoy reflected on the lasting aftermath of the media network’s shutdown at the hands of a Congress allied with President Rodrigo Duterte, saying how Filipinos have been deprived of crucial information especially during crises.

“We don’t have the same platform that we used to,” Canoy said. “I thought journalism was for the public. But with the shutdown, our journalism is now reserved for the privileged — those that have access to cable and the internet.”

Rappler reporter Pia Ranada expounded on the administration’s impact on the media landscape including how Duterte-allied politicians could prevent the press from doing its job.

“Duterte’s antagonism toward critical reportage might rub off on other candidates this time around, especially administration allies,” Ranada said. She gave as an example possible 2022 presidentiable Senator Bong Go, who doesn’t include Rappler in his Viber groups or reply to their messages.

The speakers agreed that solidarity among media workers is crucial to overcome these challenges in the coming elections. “Stand in solidarity with each other when any journalist or news organization is harassed by state agents, political parties, candidates, or private groups for their evidence-based journalism,” the pledge read.

Arrests and planting of evidence against two Caraga activists slammed