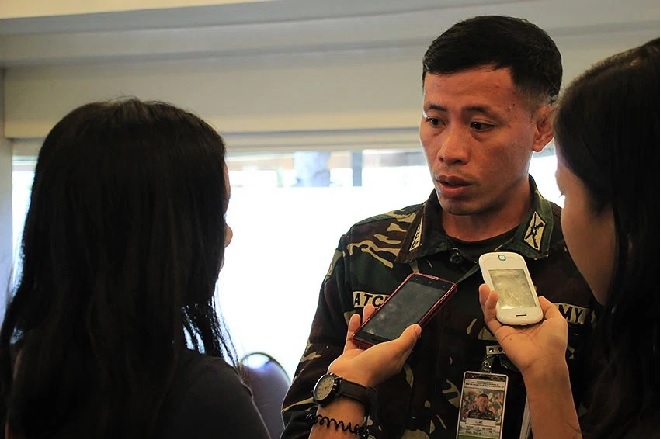 Into the Information Breach

CORPORATE MEDIA reporting of conflict has always been erratic, haphazard if not egregiously partisan,  and as a consequence detrimental to the search for solutions including the making of peace agreements.

Even that proved short-lived, however, when the 2015 Mamasapano incident resulted in, among other consequences, the media’s once more reverting to its characteristic depiction of Muslims as treacherous and brutal.

The same pattern is noticeable in the reporting of the conflict between the Philippine government and the New People’s Army (NPA).  Neither the reasons why it is fighting and for what aims have been mentioned in the reports of the corporate media. Supposed “analyses” and opinion pieces almost uniformly imply, if they do not declare outright, that “the insurgency” is driven either by a desire to sow chaos and violence or by ideological preference.

This has made public appreciation of the necessity and validity of arriving at solutions to the conflict extremely problematic, with the likely consequence of not only prolonging the 47-year war between the NPA and the government but also of obscuring the necessity of addressing the root causes of the conflict through a viable economic and political program of social revolution.

Despite hopes among peace advocates that peace negotiations between the National Democratic Front of the Philippines (NDFP), which commands the NPA together with the Communist Party of the Philippines (CPP) and the Philippine government will finally prosper during the Duterte administration, the media have not responded to what should be obvious would be a historic opportunity for ending Asia’s longest running armed conflict on the basis of a principled agreement on substantive reforms.

Unaware of even the difference between a truce and a unilateral ceasefire declaration (the major broadsheets used the term interchangeably both when Duterte declared a unilateral ceasefire last July 25 and when he lifted it a week later), the media have proven both ignorant of the issues and even malicious in their willingness to pass off lies as truth and to ignore attempts to provide information whose accuracy they can verify from other sources, such as, for example, if indeed command detonated mines are not banned by the Geneva Conventions.

Instead the media willingly swallow everything the military claims, without verifying their accuracy, and without the skepticism they so generously impose on the statements and claims of both the armed and unarmed Left, to the extent of seeming to support further conflict.

And yet the ethical and professional standards corporate practitioners claim they follow demand fairness in terms of presenting both sides in even the most minor disputes, as well as verification through multi-sourcing. The same standards demand putting events in context, by at least providing information on why social movements such as that led by the CPP and NDFP, despite the most brutal campaigns of suppression, have persisted – why it has the support it enjoys, what its programs are, and whether a peace agreement would incorporate their elements for the sake of a principled and enduring peace.

The failure of the corporate media to provide the kind of information needed in these crucial times is based on a number of factors, of which ideological bias – the very same bias they accuse social movements of – is the most pivotal.

In these circumstances and as in past times of crisis – from the reform and revolutionary period a hundred years ago to the Marcos terror regime – only the alternative press and media can provide the accurate and fair information Filipinos need to understand why a peace agreement based on the changes in the economic and political structures that for too long have condemned millions to lives of poverty and injustice are necessary. The alternative press and media must step into the information breach the dominant media are both unwilling and unable to fill.

‘Tiggulutom’ in Negros: Sugar workers earn ‘next to nothing,’ tear up pay ...