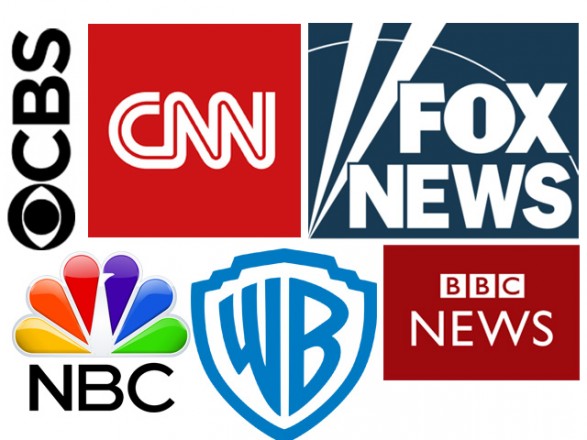 The Perils of Foreign Ownership of Philippine Mass Media

ONE of the most common arguments for opening full media ownership to foreign interests is that it will facilitate technology transfer. Senator Grace Poe alluded to this supposed advantage when she declared during the Makati Business Club forum that she favored amending the Constitution to allow, among others, foreign ownership of media in the Philippines.

The argument is based on the assumption that Philippine media organizations are not technologically up to date– and that the foreign media companies would willingly share whatever advanced media technologies they possess.

The reality is that in the digital age these technologies are generally available. The major Philippine television networks, for example, have long entered the digital age in terms of editing, content generation, and presentation because they have the means to pay for them. They and print media are online as well, and make frequent use of the Internet and social media.

But even if we assume that foreign media groups once they buy into the Philippine media as full owners will transfer technology more advanced than what is currently available to Filipino-owned media, the technological gains would be offset by the loss to citizens of the relevant information they need to understand their society and the world.

Advocates of foreign media ownership have also argued that it will improve the quality of media performance in terms of greater adherence to ethical and professional standards, which among others mandate accuracy, fairness and relevance.  This is folklore.

The accuracy, fairness and relevance of the information provided by the huge media conglomerates that are the most likely to seek full media ownership in the Philippines have been seriously questioned. Communication scholars and academics as well as practitioners committed to the central journalism task of providing the information and analysis needed by the informed public vital to democratization and meaningful political and social engagement point out that what they provide is biased and even inaccurate information as well as celebrity news and gossip.

Because these conglomerates are driven by profit, relevance is not their main focus but the maximization of returns to their investments. This has led to scant attention to serious social and political issues and to a focus on trivia.

In Australia, for example, where the media mogul Rupert Murdoch controls 33 percent of the metropolitan newspapers (which account for 70 percent of total newspaper circulations in Australia), through his News Corporation, journalists have complained that not only is there a focus on the lowest common denominator of trivia as the supposed audience preference. More and more is flackery – the uncritical use of press releases in behalf of public relations clients and advertisers – also becoming the staple of what passes for news. Advertisers are also shaping media content, and the traditional “Great Wall” between editorial and marketing is being breached for the sake of maximizing profit.

Both in the US and Europe, one of the consequences of media mergers and acquisitions is the reduction of editorial staffs. Should Philippine media organizations be acquired by the huge media conglomerates like AOL Time- Warner (the biggest media conglomerate on the planet), the likelihood is that the flood of ready- made, foreign- generated material from its various media groups will lead to downsizing. This is already happening. Although not fully foreign owned, CNN Philippines has been dismissing “superfluous” staff because much of its programming is sourced from CNN’s Atlanta headquarters. (CNN is part of AOL Time-Warner.)

But the most devastating consequence of foreign ownership would not only be a focus on trivia and entertainment; it would be the dominance of news reports told from the perspective of the mostly Western media oligopolies.

Trivialization and the use of entertainment to divert public attention from political engagement are already a problem in much of Philippine media, particularly broadcasting, over which narrow political and economic interests have control and in which relevance, fairness and even accuracy are yielding to the demands of profitability. The answer to this is not more of the same through foreign media ownership, but citizen criticism and monitoring of media performance. Senator Poe would do well to reexamine her views on foreign media ownership and its false promise of technology transfer, more employment, and better media.

Why are fishers among the poorest of the poor?: A challenge to ...